Prototype engineering is a valuable and effective technique for obtaining a proof of concept for the product and ensuring that it will resist every challenge once manufactured.

FREMONT, CA: One of the most significant issues faced by product designers is the inability to demonstrate to their clients how their imagined design engineering prototype would seem in real life. It is here that prototype engineering is used. On the other hand, this complicated process must go through numerous testing and scientific studies from engineers.

Why Is Prototype Engineering Necessary?

Prototype engineering is the development of an operating model of a solution or a design. Prototypes are an essential part of the product development process. Designers may develop new variations of the same product and observe how it would appear and function in real life with many prototypes in place. After all the trials and errors performed on the prototypes, the designers and engineers can choose the best prototype and move it ahead for final manufacturing.

Prototyping and rapid manufacturing offer a variety of advantages that are unmatched by other technical processes. The following are some of the most important benefits: 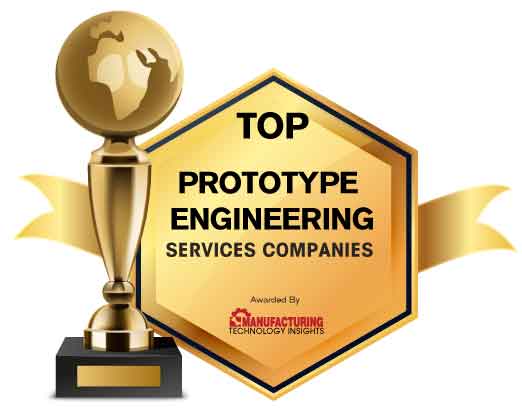 A physical model of a design can be seen visually once prototype development is completed. With a visual model, any modifications can be made instantly by asking customers for feedback. This enables various variations before the design is finalized for production. As a result of these iterations, the product's design improves and becomes more efficient than initially.

Realization of the design concept

Designers can use prototype design to bring their ideas and designs to life outside of virtual reality. The appearance and feel of a prototype allow designers and engineers to better understand their design and how their final product will seem if it is carried through to production.

Prototype engineering gives a high level of customization, which is one of its most appealing features. Every prototype may be changed in shape and form, so no matter how complicated the design is, it can be turned into a prototype and then, once confirmed, into a finished product.

As current prototyping employs computer-aided design (CAD) to build virtual prototypes before creating physical versions, a minor adjustment in the geometry can be made without affecting the rest of the prototype.