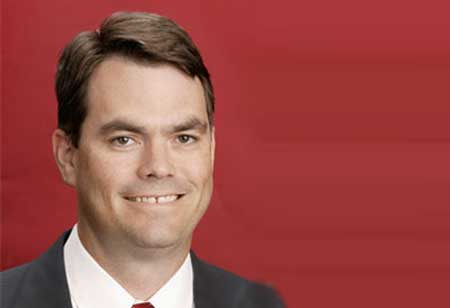 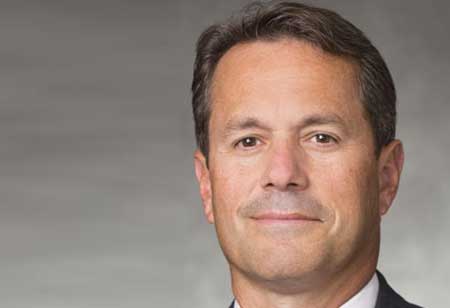 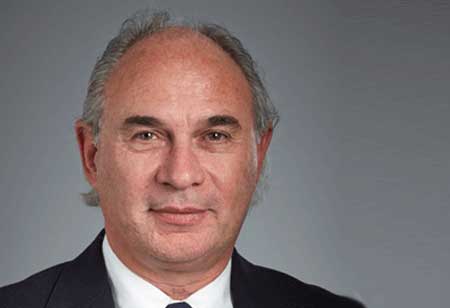 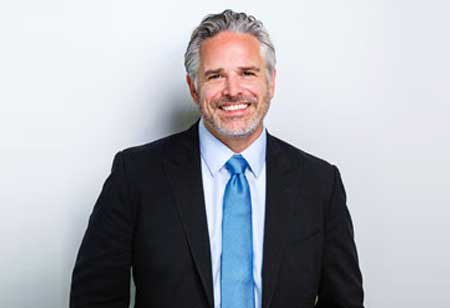 Andrew Morawski, Head of M2M for the Americas, Vodafone 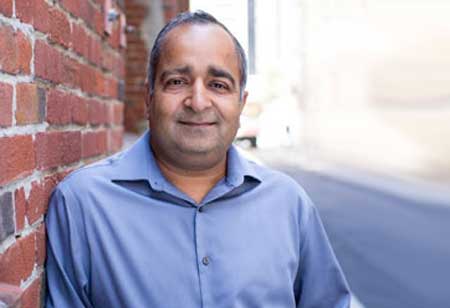 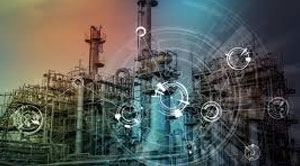 FREMONT, CA: Blockchain, mainly connected with cryptocurrencies such as bitcoin, is increasingly hitting manufacturers' radar screens as a mechanism to increase the visibility of supply chain or encourage provider cooperation around mass customization. These externally oriented apps appear to hold the highest potential for blockchain, as specialists see far less applicability for blockchain to improve current technologies used to integrate internal production and automation systems. Blockchain promises to be much less prone to fraud, which for producers is an increasing issue.

Manufacturers are beginning to experiment with instances of early blockchain use-cases. Traceability was the most expected implementation in manufacturing for blockchain, followed by record management, automation of the supply chain, and payment through cryptocurrencies. Blockchain offers an immutable record of the chain of custody of products, which can be leveraged, in various respects from assisting to avoid leakage and spread of counterfeit goods to track at-risk vendors in the case of partial failure and specificity of trust-building. With a blockchain strategy, all quality-related transactions, hand-offs, and product custody chain are written into the blockchain and supported by all sides, leading in tamper-proof documents.

Experts see blockchain technology playing a part in daily manufacturing activities, such as asset management and zero downtime in manufacturing. For instance, through blockchain technology and Industrial IoT analytics, an asset could initiate a safe order of replacement parts when there are partial failure indicators so that the correct components are on-site just in time for assembly. Experts suggest the establishment of a blockchain center of excellence by producers and the initiation of some project proof of concept. It also helps to enter consortia to cater to the appropriate industry segment and guarantee top-level executive sponsorship, as the technology includes a critical change management component.

In a nutshell, the use of blockchains in industrial automation apps promises to considerably improve automation facilities by offering safety, fault tolerance, and distributed agreement through unchanging records of changing states and distributed value manufacturing process behaviors. Blockchain documents ensure consistency in supervisory and regulatory control systems by preserving causal relationships and ensuring financial benefit traceability without the need for a central agency. 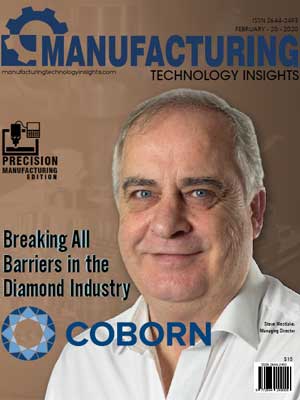 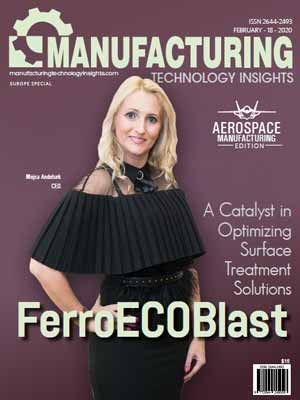 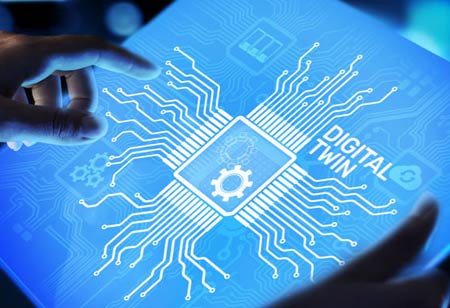 What are Some Applications of Digital Twin? 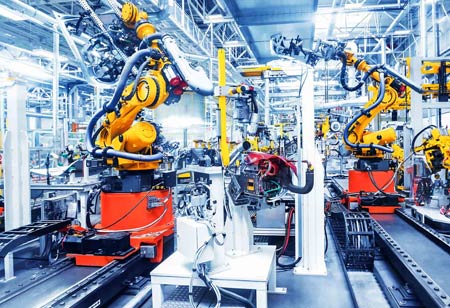 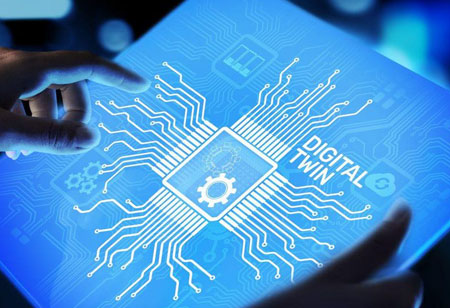 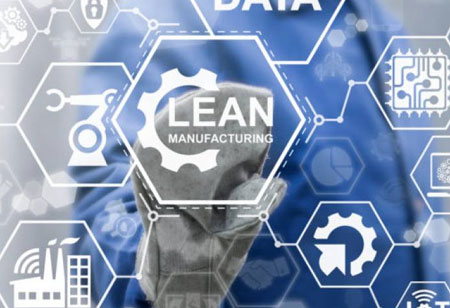 How Does Lean Manufacturing Benefit Firms? 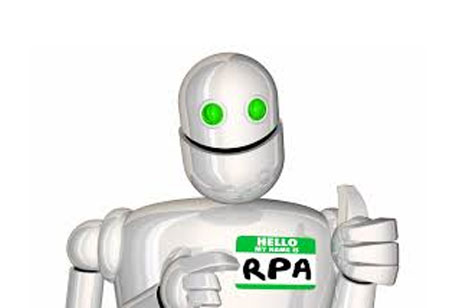 Why is RPA Considered Valuable in Manufacturing? 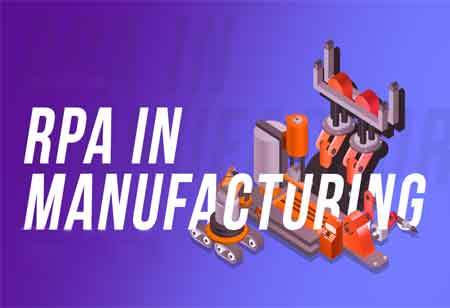 The Need for RPA in Manufacturing