Classifying Nanomaterials on the Basis of Their Chemical Composition
× 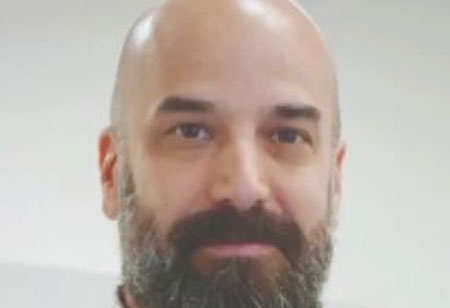 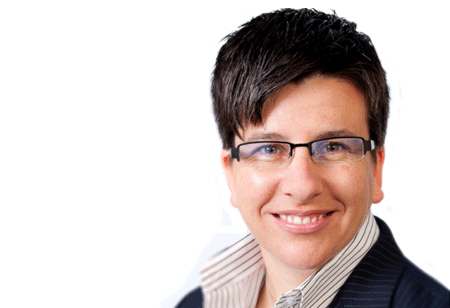 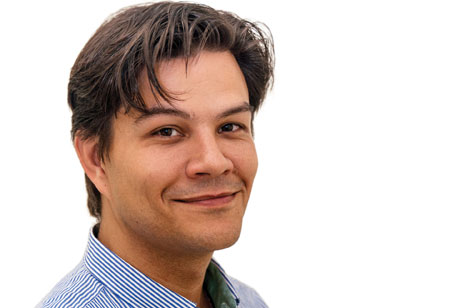 The field of nanosciences and nanotechnology encompasses a diverse spectrum of nanomaterials, which can be classified according to their chemical compositions to identify their various types.

FREMONT, CA: Nanomaterials are often characterized as materials with at least one dimension of 1 to 100 nanometers. Recent advancements in domains like microscopy have given scientists new tools to better study and harness natural phenomena that occur when matter is organized at the nanoscale. These phenomena are based on quantum phenomena and other basic physical effects such as larger surface area. Furthermore, because the bulk of biological activities occur at the nanoscale, scientists can utilize models and prototypes to design and develop new processes that will aid their efforts in disciplines such as medicine, microscopy, computing, printing, chemical catalysis, materials synthesis, and others.

Based on the chemical composition, Nanomaterials can be classified into the following:

As the name implies, organic nanomaterials are carbon-based nanomaterials with covalent connections that make them suitable for biomedical applications. There is a lot of evidence that using natural or synthetic organic nanostructures in a range of dentistry professions has a lot of benefits. Organic nanocarriers have the potential to benefit biomedicine. Higher colloidal stability, increased dispersibility, and improved surface reactivity are only a few of the advantages of nanostructures. The potential of organic nanostructures to control the distribution of pharmaceuticals such as small molecule medications, proteins, and DNA remains their most significant feature.

Hybrid nanomaterials are described as chemical conjugates of organic and inorganic materials that have two or more inorganic components or a minimum of one of each type of component. The resulting material is a synergistic material with features and performance that can be used to produce applications with unique properties specified by the components' contact at the molecular or supramolecular level. Its performance is linked to the enhancement of physicochemical attributes.