The world awaits as the production capacity scales up
× 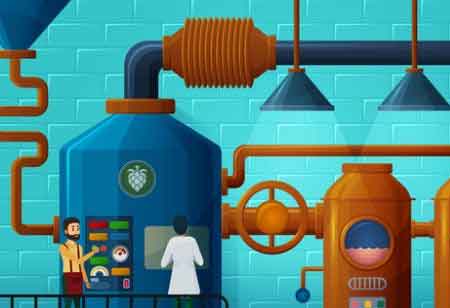 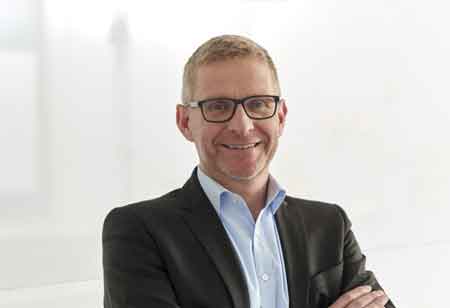 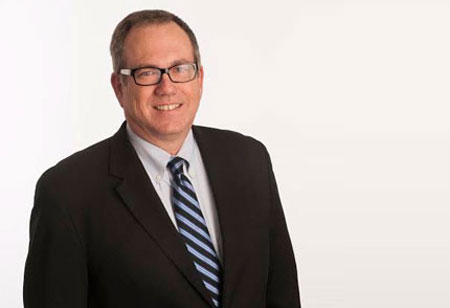 The world awaits as the production capacity scales up

As the race to develop a COVID-19 vaccine intensifies, nations are already ramping up production capacity on a scale never seen before – but what does this mean for manufacturers?

FREMONT, CA: COVID-19 vaccine production plans are rapidly ramping up across Europe. Sanofi, for example, is investing more than half a billion euros in a cutting-edge manufacturing facility in Neuville Saône and a new vaccine research centre in Marcy-l'Etoile. Meanwhile, Novavax is developing its vaccine candidate at its recently purchased production plant in Bohumil, Czech Republic.

The UK government has also committed £100 million to the Cell and Gene Therapy Catapult Manufacturing Innovation Centre in Braintree, Essex, and £93 million to the Vaccines Manufacturing and Innovation Centre (VMIC) in Oxfordshire, in addition to sponsoring research. A further £38 million will be needed to ensure that a rapid deployment facility can begin production, while a deal with Wockhardt will see a fill and finish line begin production this year at the company's North Wales subsidiary, CP Pharmaceuticals.

The speed with which COVID-19 vaccination programmes are progressing is unprecedented. Experts have never seen corporations hurry to create and build a product of this magnitude before. Of course, given the virus's impact on public health, healthcare systems, economics, and education, this haste is unsurprising. Many believe that recovery is possible once a safe and efficient vaccination is offered to the full population of a country at a reasonable cost. Companies must, however, keep in mind the viability and safety of these vaccinations before releasing them to avoid a potentially disastrous situation.

As governments try to get millions of doses of specific vaccines ahead of approval, it's been a year of quickly forged collaborations and new transactions. Because different sectors of the population may react differently, the UK has bought 340 million pills from six businesses — significantly more than a country with 66 million people would require.

It would have been difficult to conceive a corporation like AstraZeneca developing parallel supply chains to create enough capacity to distribute two billion doses of the Oxford (AZD1222) vaccine around the world until recently. This is due in part to the company's creation of strategic relationships, such as the one it established with the Serum Institute in India, which allows it to provide 'wide and fair access to the vaccine. Advantages of Implementing IoT in the Aluminum Industry