Aerospace Manufacturing: How are Robots Changing the Landscape?
× 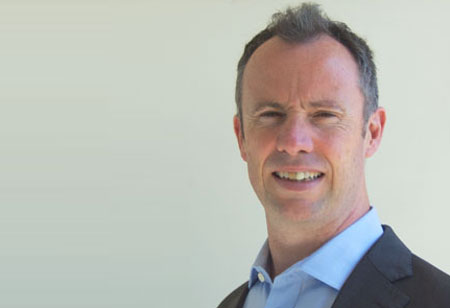 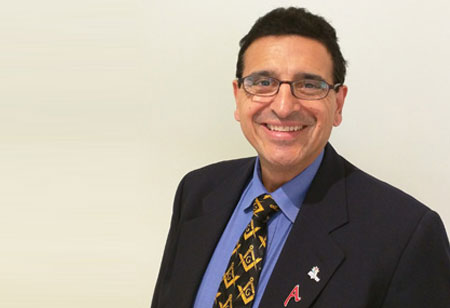 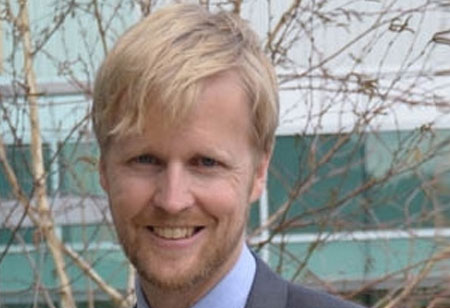 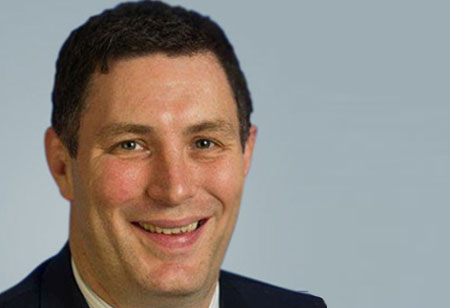 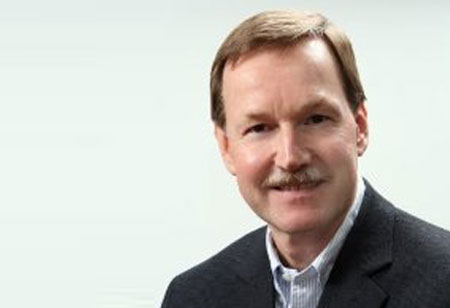 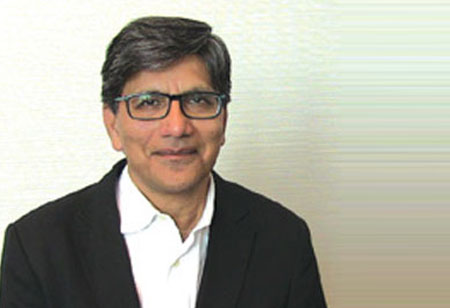 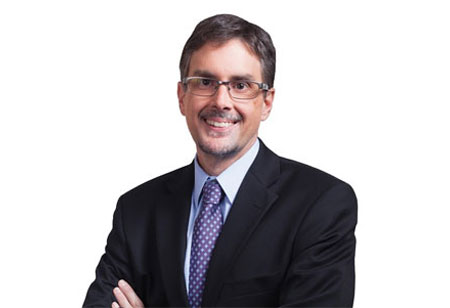 Aerospace Manufacturing: How are Robots Changing the Landscape? 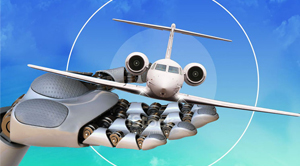 A robot does not need scaffolding, and as an alternative, with a large work envelope, it can expand and paint the more significant part itself.

FREMONT, CA: Robots play a significant role in aerospace applications, both in aircraft engine design and in executing tasks like drilling and painting of airframes. Their success in the aerospace industry is growing due to the reliability, capability, and accuracy of robots.

While robots may typically be identified with the automobile industry or work with small electronic components, they are reliable in the aerospace industry operating with larger pieces. The aerospace level is likely to be smaller, but the same form of repeatability and precision is expected as in other sectors. 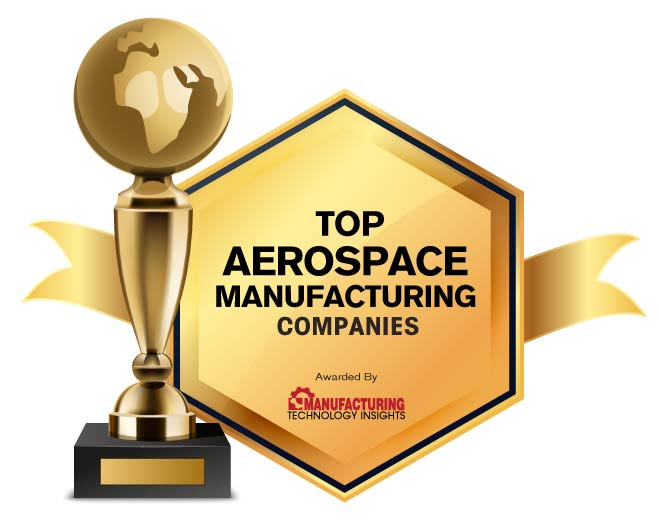 The job robots are most commonly used for is drilling holes in parts in aerospace applications. Thousands of holes can need to be drilled into a fuselage, for example, and since the job needs to be reliable, robots are the best option for fast and dependable performance. Robots fitted with vision systems will find where the robot has to drill in the airframe. Manual drilling is difficult. It is impossible to maintain good precision; thus, robots are selected to replicate the drilling procedure an infinite amount of times, each time for the same accurate results.

Check This Out: Top Robotics Companies

Not only is the work of robotics more accurate, but it is also cost-effective. In reality, the cost of drilling is minimized by using a robot. Besides, robots are saving time. A robot can dig a hole in a single step, whereas a human equivalent would have taken four steps to creating the same drill.

Painting, another everyday activity for aerospace robots, may eliminate humans from dangerous situations. A robot does not need scaffolding, and as an alternative, with a large work envelope, it can expand and paint the more significant part itself. Since the airframes are huge, several robots are used for the overall reliability of all activities. Secondary encoders allow the operator to have more power over the robot, thereby having a better precision rating on the large components.

Robots look for cracks or delamination in composites to ensure the rivets are intact by ultrasonic and non-destructive imaging methods. Robots may also be used for the automatic positioning of composite fuselage fibers. Accuracy and consistency are essential to the laying of carbon fiber strips. Robots help to remove mistakes created by specific fiber cutting and positioning. They also tend to reduce the weight of the aircraft by being very precise. As a result, the market for robotics in the aerospace field will continue to rise as the industry grows more creative and inclusive. 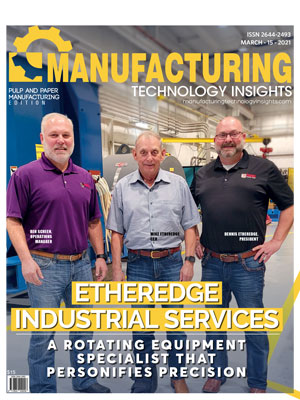 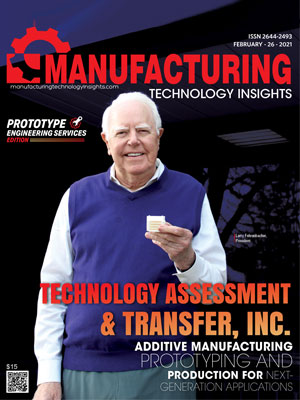 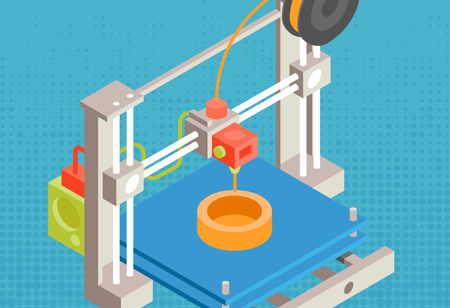 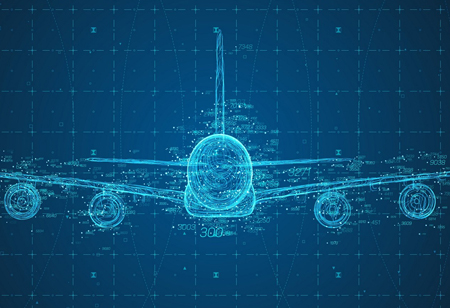 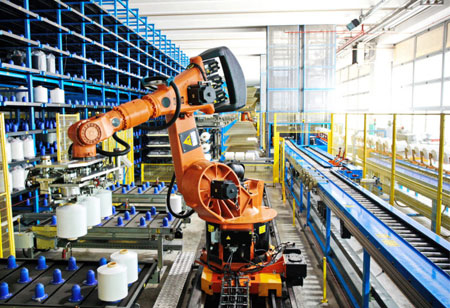 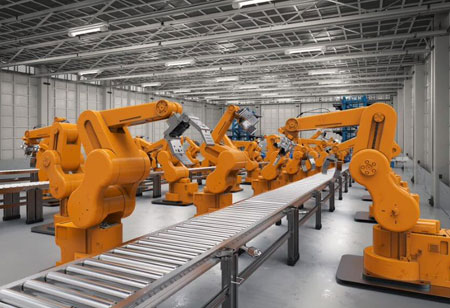 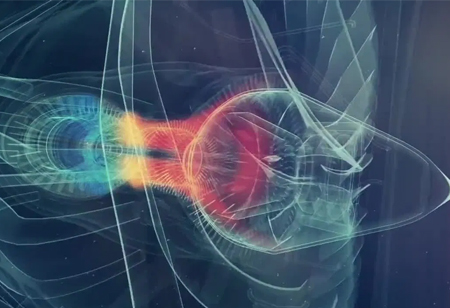 Intellegens Collaborates with Ansys to Integrate ML Methods into AM Workflows