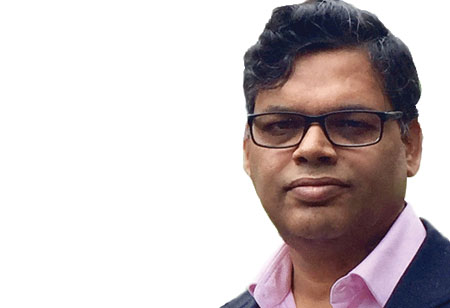 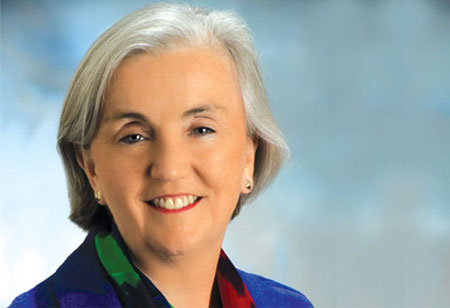 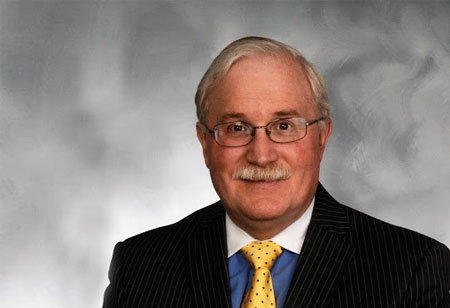 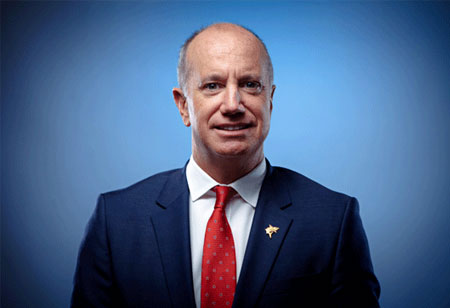 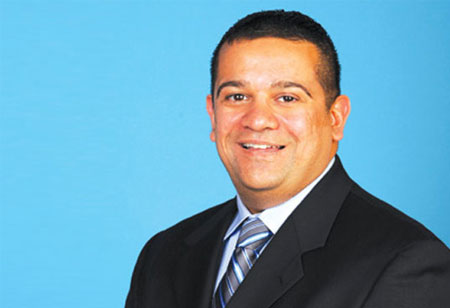 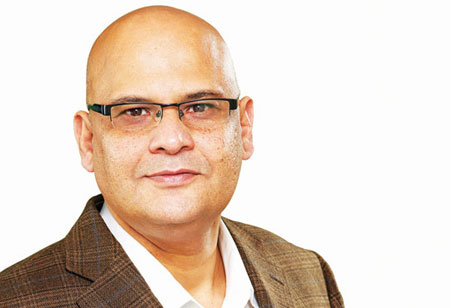 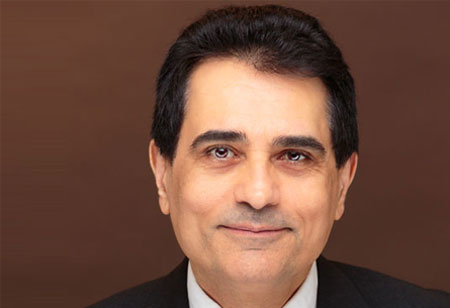 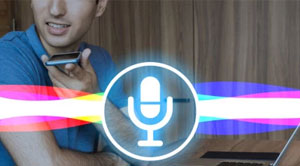 FREMONT, CA: Voice assistance is improving at an exponential rate in industries of all kinds, ranging from healthcare to banking. More commonplace are conversational user interfaces and voice assistants. Fueled by brands like Amazon, Google, and Facebook as they compete for market share, the voice-enabled apps are increasing more frequently.

Voice-enabled apps have become a prevalent part of our daily lives, changing the way brands and consumers interact with each other. In fact, every single day, the number of use cases for voice-enabled apps is increasing.

Companies have employed tactics and strategies to tap into the automobile industry, one of which is forging alliances. For instance, Google partnered with Anker, which makes chargers for electronics, to develop the Roav Bolt. Roav Bolt will enable the passengers to access all of Google Assistant's features. Also, Google Assistant is offered by JBL, though the device is slightly more expensive than Roav Bolt.

Many are also manufacturing their own devices, for example, Amazon Echo Auto, which has been pre-ordered by over one million people. Amazon product launch can stimulate other voice assistant providers like Google, Apple, and Microsoft to follow its lead and develop competing devices for their assistants.

Partnership with the already established firms in the industry is also an advantageous step. Amazon has agreed to work with HERE Technologies to directly build Alexa functionality into the in-car navigation platform of HERE. HERE technologies’ prominent clients include BMW and Audi. Furthermore, Amazon collaborated with Telenav to install Alexa in the company's navigation systems.

Apple and Google certainly benefit most from the use of high voice in the car, but Amazon is determined to take care of the car in the future. Apple and Google have an advantage in the connected car due to the indigenous embedding of their voice assistants via CarPlay and Android Auto. Though, with Alexa Auto, which puts Alexa into the car through a Bluetooth connection and physically through an auxiliary jack, this innovation puts Amazon in front of its industry peers.

According to the Consumer Adoption Report of Voicebot, 68% of car voice assistants and 61% of smartphone voice assistants are based on artificial intelligence. Keep waiting for more news for the future to AI-based cars.

Are The Tech Firms Not Going For Blockchain? 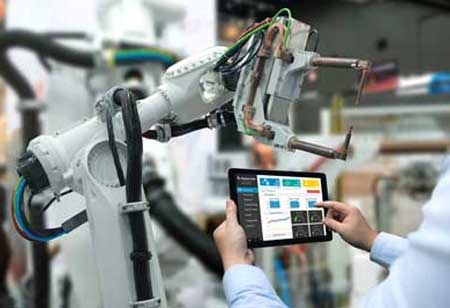 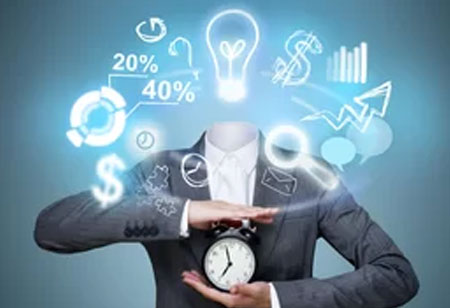 The Potential of Artificial Intelligence in...