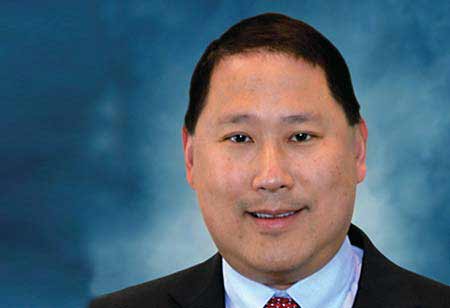 FREMONT, CA: Ethan Baehrend, the Founder and CEO of Creative 3D Technologies, has announced the launch of his company and its very first completed product, Duo, a powerful all-in-one 3D printing solution, unifying specialty printing styles from numerous kinds of 3d printers into one. It is truly a unique feature.

Baehrend is a recent high school graduate who bought his first 3D printer at the age of 13 and initiated an online business refurbishing 3D printers that lasted for more than five years. He secured active investor Creative ITC to fund Creative 3D's pre-seed round, allowing development and direct testing of the marketplace to find the market fit, "Duo received a surprising response, which is reaffirming after years of development," said Baehrend. After being the youngest founder exhibitor at Consumer Electronics Show (CES) 2018 and 2019 Rapid + TCT displaying Duo's prototypes, it'll soon be available to order.

"Trying times of 2020 delayed our launch and set us back, our momentum has returned, we've adapted and we're excited to introduce a fresh perspective to the marketplace," states Baehrend. "Relocating to manufacture from Chicago to Austin, Texas allows us to efficiently and effectively produce and distribute our printers here in the U.S. We're presently raising funding to set up in-house production and finally get our exciting printers out to the awaiting masses."

Creative 3D Technologies takes a unique approach to production, using custom production tools and products to create printers. Early funding is the company's most significant obstacle to entry due to in-house production setup costs, but the profits of this approach are vast and immediate, making their model efficient while allowing continuous stress testing, constant product improvement, and high levels of quality control.

"Duo was created to be disruptive," continues Baehrend. "I found that needing three to over six specialty printers to print specific formats of parts was aggravating. It should be just one."

Creative 3D Technologies is presently raising funds and is open for investment, allowing investors to get in early on a potentially lucrative and disruptive business. 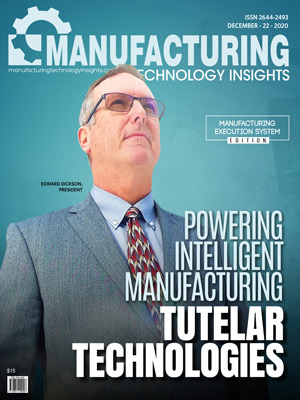 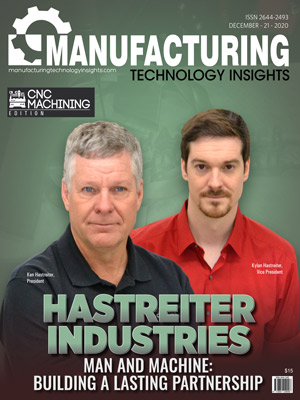 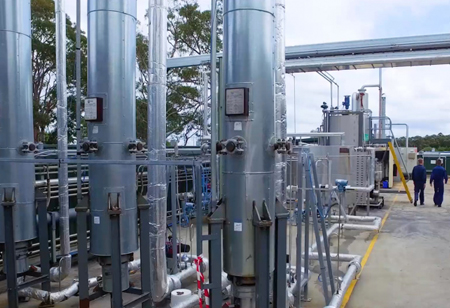 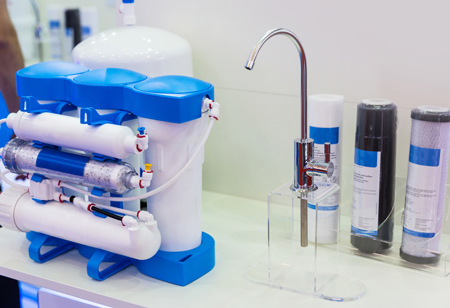 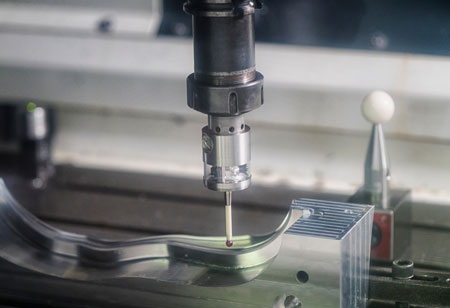 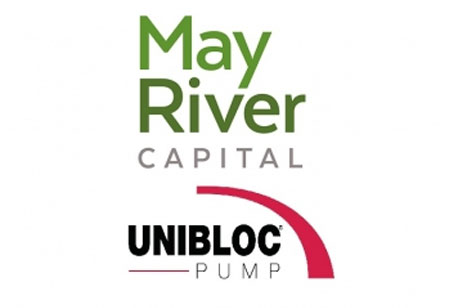 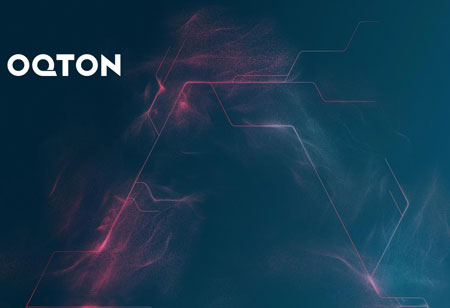 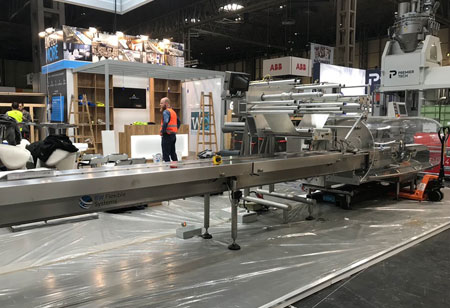