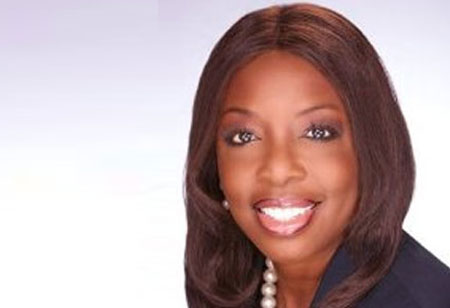 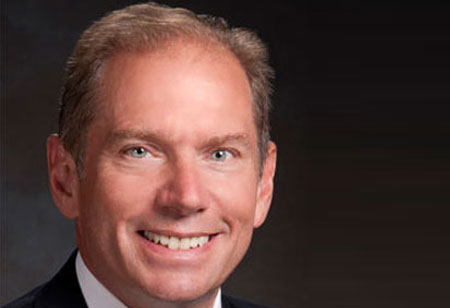 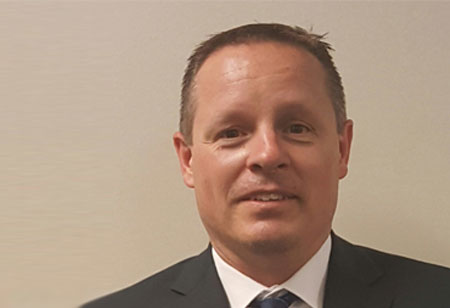 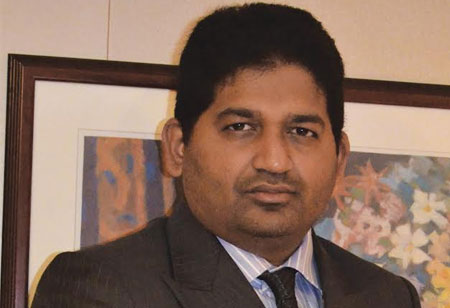 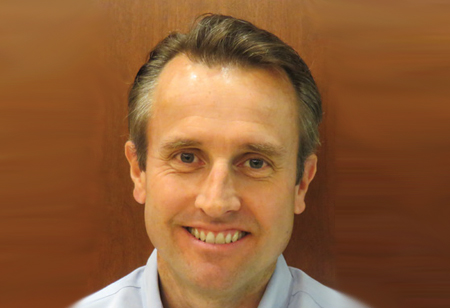 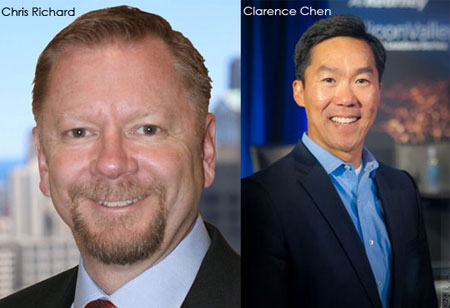 Motion sensors and detectors have become more popular as they have become smarter and less expensive. Depending on the location of use and technology, these devices come in different types. These detectors could be installed both indoors and outdoors.

TDK Corporation is one of the sources of electronic solutions. Their products range from capacitors, inductors, and ferrites to power supplies, plant automation systems, anechoic chambers, and devices of protection.

The six-axis motion sensor CORONA ICM-42622 is designed to deliver four-axis stabilization techniques for still images and video, suitable for demanding applications in smartphones, cameras, and consumer electronics. The noise level in the sensor is very low for more accurate motion sensing and also has very low bias drift when subject to changes in temperature. Also, the sensor’s sampling rate for accurate correlation of device motion and camera shutter is four times higher.

Furthermore, the device's high-precision and high-speed sampling capability are designed to allow effective duplication of exposure time during low-light recording, providing the equivalent of one aperture stop. This ability brings image quality to the level of DSLR cameras for smartphone cameras. It also has the ability among multiple raw pixel maps to detect slight shifts. The sensor also enables enhanced photography of high-dynamic range (HDR) and accelerated processing of burst images. These sensors are used primarily in smartphones, DSLR cameras, robotics, drones, and IoT devices with precision.

The ICM-42622 motion sensor is the first sensor in the market with leading image performance features. In many consumer electronic devices, including tablets, gaming consoles, and smart TVs, TDK’s motion tracking devices are rapidly becoming a key function as it provides an intuitive way for consumers to interact with their electronic devices by tracking free space movement and delivering these motions as input commands. 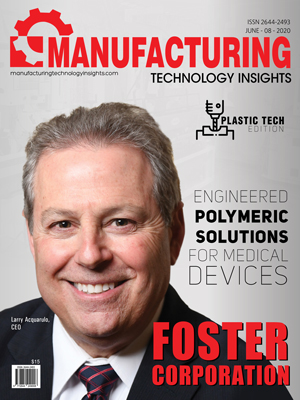 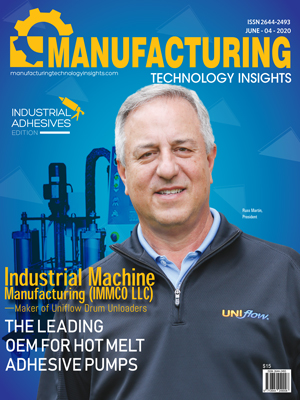 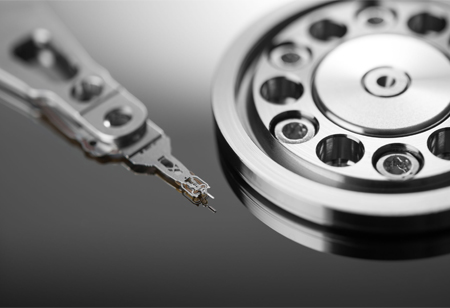 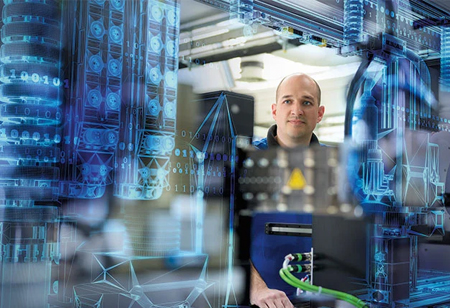 How COVID-19 has Impacted the Manufacturing Industry 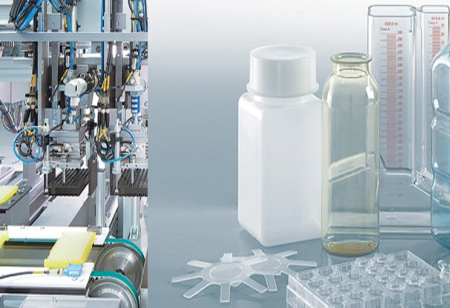 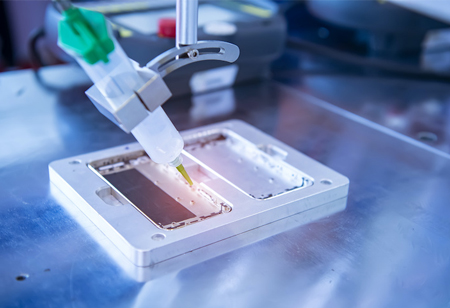 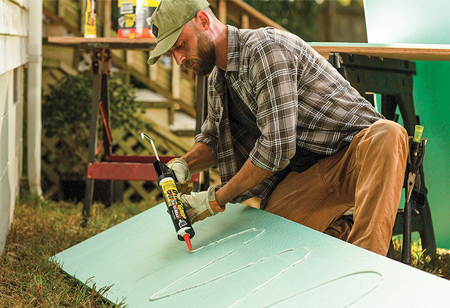 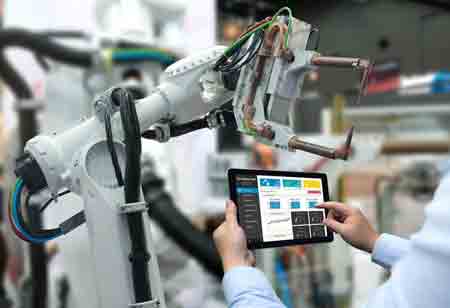