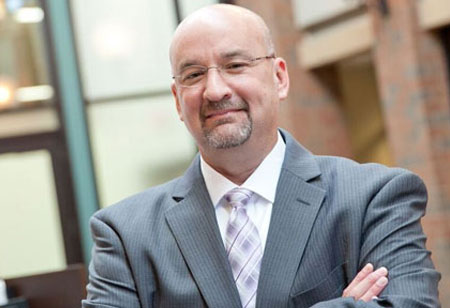 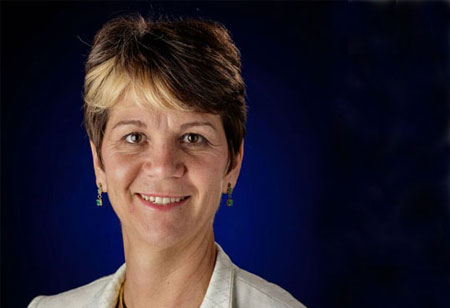 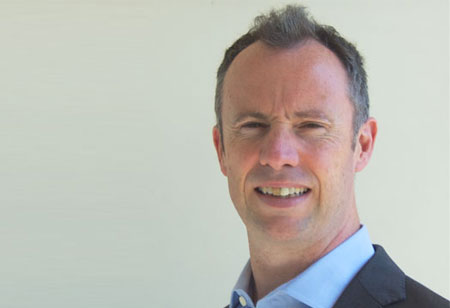 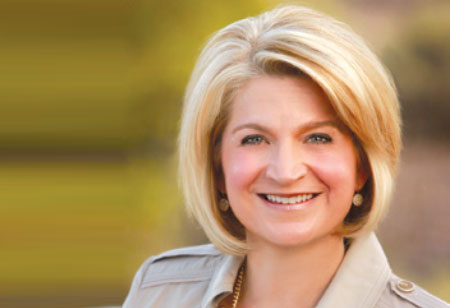 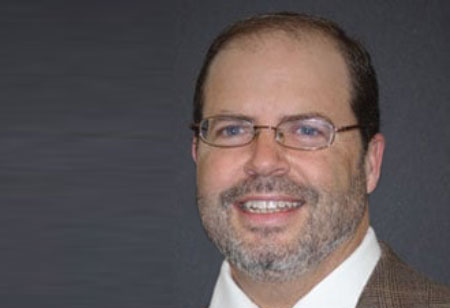 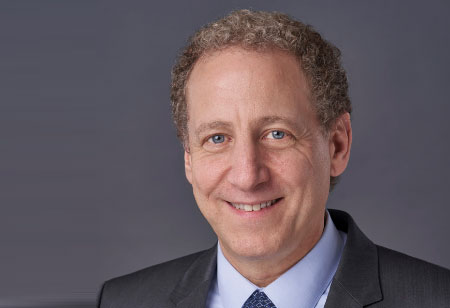 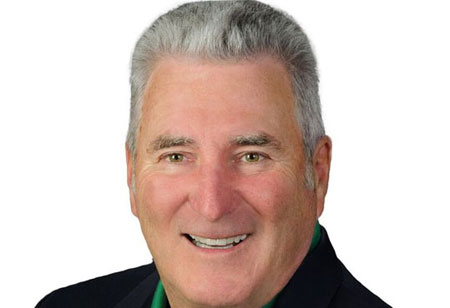 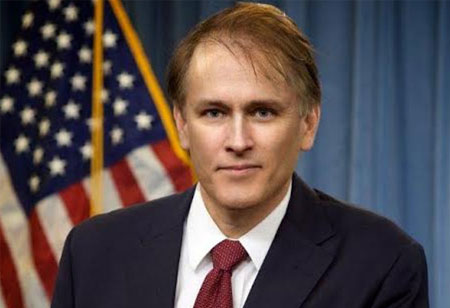 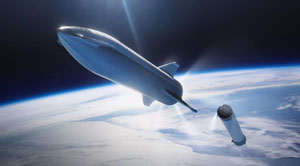 Virgin Orbit expects to complete the maiden flight of its standard two-stage LauncherOne rocket this year, following which the three-stage rockets for interplanetary missions.

Fremont, CA: Virgin Orbit prepares for the primary flight of its LauncherOne smallsat rocket as it begins to pick out an engine for the three-stage variant, capable of delivering payloads to different planets. Originally, LauncherOne is a two-stage liquid-propellant rocket that Virgin Orbit plans to launch from the wing of a modified Boeing 747 aircraft. The changed rocket is capable of launching 300 to 500 kg to lower earth orbit, with the precise amount determined by orbital inclination.

According to Virgin Orbit advanced concepts director John Fuller, the company is in the process of deciding between three extremely energetic third stage choices for LauncherOne which would enable the rocket to launch up to 50 kg to Mars or 70 kg to Venus. The third stage variant of LauncherOne will have the power to launch 100 kilograms to the moon or towards Lagrange points. “What we tend to do is we take that third stage and bring the overall impulse of the vehicle up to a degree where we can reach very high energies to launch to cis-lunar, interplanetary or even asteroid targets,” Fuller said.

The company expects to complete the maiden flight of its standard two-stage LauncherOne rocket this year. Currently, a really large contingent of Virgin Orbit employees is in Mojave, California, engag

ed on the primary rocket. The rocket will be connected to Cosmic girl, Virgin Orbit’s structurally enhanced Boeing 747, and run through a series of wet dress rehearsals during which the rocket is fueled up but not launched before the actual mission is conducted. Virgin Orbit is probably going to begin its third stage LauncherOne for Polish satellite manufacturer SatRevolution, within the third quarter of 2022. 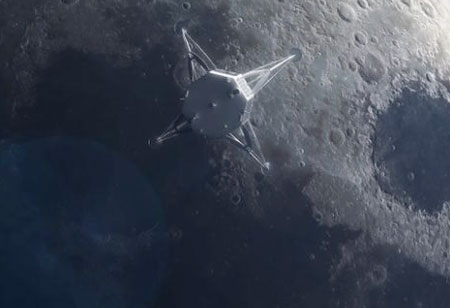 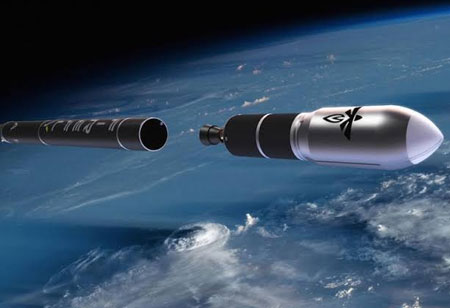 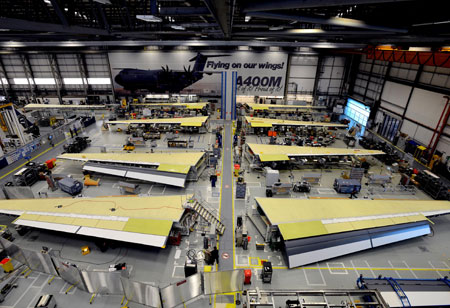 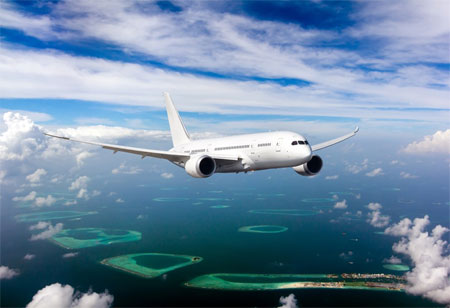